In-person instruction delayed due to weather 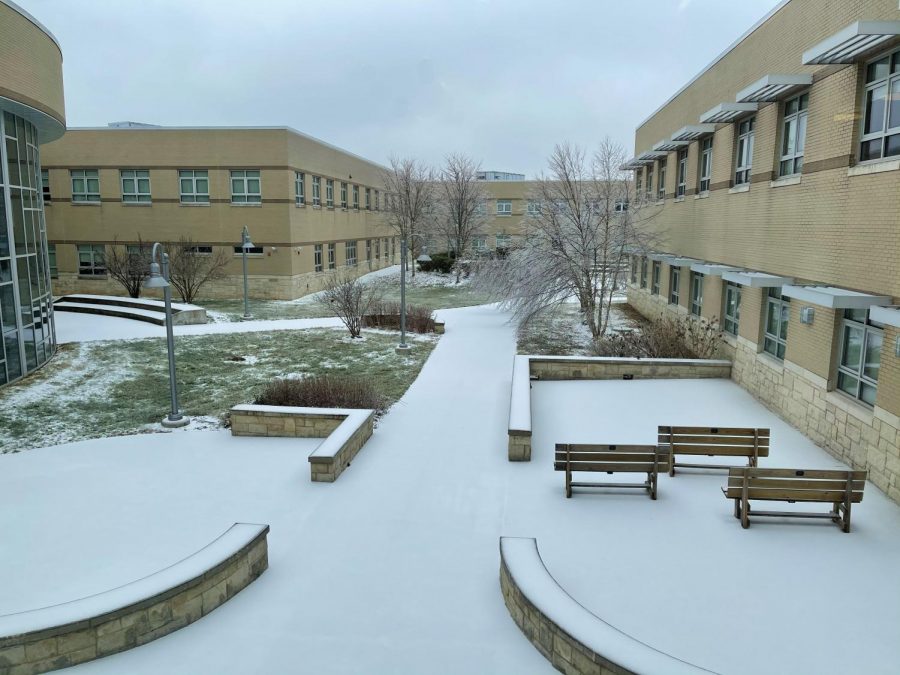 The long-anticipated return to in-person instruction on a hybrid schedule, originally planned for Tuesday, will be delayed longer due to weather.

CCPS announced this afternoon it will designate Tuesday, Feb. 16, as a traditional “Snow Day,” meaning no classes at all.

The missed instructional day will be added to the end of the school year, moving the last day of school to Tuesday, June 1, with closing day for teachers set for Wednesday, June 2.

A delayed start to the school year was necessary due to COVID-19, resulting in the already late last day of school.

“We were looking forward to having our students back in the building, but Mother Nature had other plans,” said Principal David Bolen. “We want our students to be safe during this stretch of bad weather and hope to get back on track with our in-person school plans as soon as possible.”

When the weather clears and school can be in session, the A/B Hybrid schedule will be in effect through Friday, March 12.

A return to full in-person instruction is planned on March 15 with all students reporting every day except Wednesdays, which are set aside for teachers to meet with distance learners and for the schools to be deeply sanitized.

GRC’s schedule will work differently than the rest of the district March 8-12 due to the state-required ACT administration. More information will be released soon.

Details may be found HERE on GRC’s Return-to-School Plan, which will be updated as information becomes available.