Give homeschool athletes a chance; push for the Tim Tebow Bill 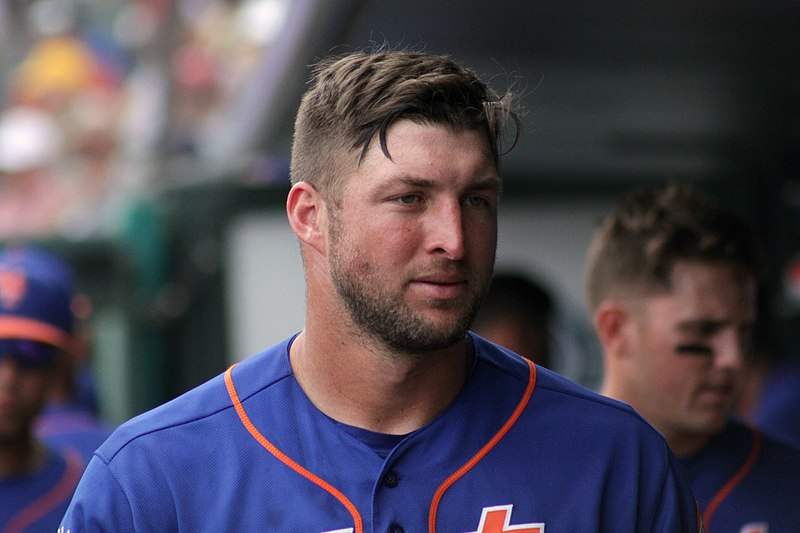 Practicing year after year. Hoping to make the team. Desiring to be cheered on by your hometown fans.

Playing for championships – district, region, and even state.

There is one problem, however. You may never get that chance. You are homeschooled.

All homeschoolers should be allowed to participate in sports and extracurricular activities.

Around 70 percent of states have allowed some sort of this legislation, but Kentucky is not one of the 35.

Surrounding states, including Ohio, Tennessee, Illinois, and Michigan are all allowing homeschool students to play. Kentucky needs to join this list.

Tim Tebow was brought up in a Christian household and spent time on the mission field which led his family to the decision to homeschool him. However, another desire he had was football.

From a young age he developed a passion for sports. Unable to play for public school teams limited his opportunity for athletic growth. Fortunately, Florida, where Tebow lived, saw value in him as an athlete and a student.

In 1996, they adopted something that dozens of states have since taken in: The Equal Opportunity for Access in Education Act.

The Equal Opportunity for Access in Education Act, now commonly known as “The Tim Tebow Bill,” has set up the perfect scenario for homeschool students.

States that adopt this bill are allowing homeschoolers to participate in extracurricular activities and to play alongside their peers on public school teams.

This Act requires homeschoolers to meet all the eligibility requirements and they are held to the same expectations with grades, behavior, and physical health.

This is a win-win for young athletes and the communities in which they live.

While more than half our states have given this amazing opportunity to their own schools, a handful of states, including Kentucky, have not jumped on the offer.

This bill has stalled in the Senate for years, never making the floor. Even though the homeschool students deserve the chance to play sports with their local teams, some state legislatures are still holding out saying that this “Equal Opportunity” actually causes inequality in sports teams.

Some argue that this right for homeschool students could create or ignite unfair recruiting techniques. Some say that it causes a disruption in the chemistry of the team, but truly it only enhances the team’s abilities.

We need to follow Florida’s lead and allow homeschoolers access to play and participate in public school athletics and activities.

All homeschool families pay property taxes that benefit the schools in the communities where they live. Most families also help in fundraisers and participate in community gatherings.

These families should not be excluded based on a personal or religious decision to educate their children at home.

Instead of warming up on the field, these students are forced to watch from the bleachers.

The only thing holding these students back is the go- ahead vote.